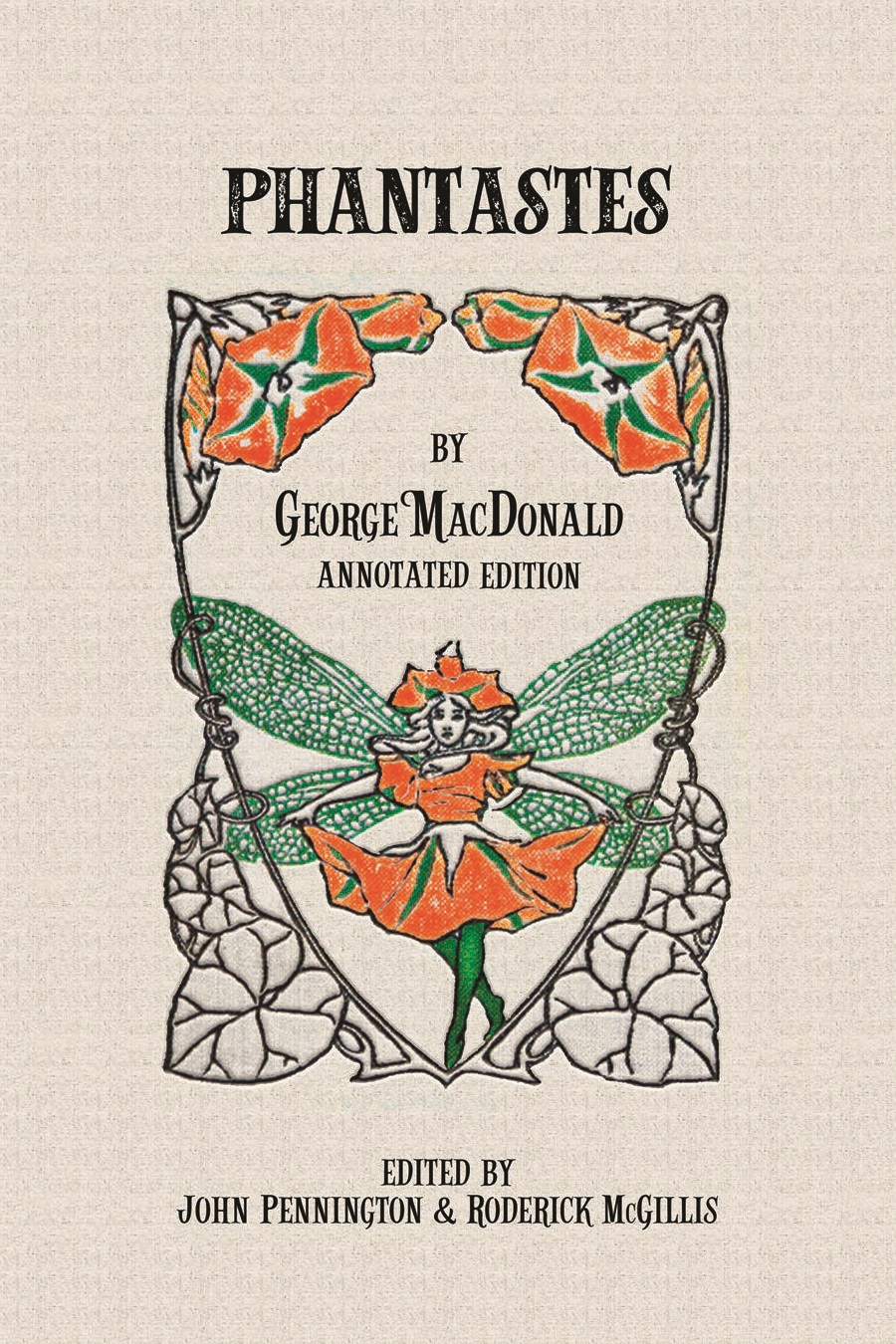 In his retrospective review of Phantastes in 1906 Edward Stanley Robertson observes that he first read the novel in 1858 but is now using a new edition by MacDonald’s son, Greville, who commissioned Arthur Hughes to illustrate: “I hope I am not ungrateful, but though I admire Mr. Hughes’s illustrations, on the whole, I prefer my own plain copy. Methinks the reader should illustrate his ‘Phantastes’ for himself; the mental picture is better than the material one.” The nineteenth-century had a rich tradition of melding the visual with the verbal in novels—illustrations were central to many works. George Cruikshank, who illustrated Charles Dickens’s Sketches by Boz (1833-36) and Oliver Twist (1837-39) before having a feud about the purpose of fairy tales, cemented his reputation earlier with his illustrations for Edgar Taylor’s translation of the Brothers Grimm’s German Popular Stories, which was published in 1823. The preeminent art critic of the nineteenth-century John Ruskin, a friend and confidante of George MacDonald, wrote a glowing review of Cruikshank’s illustrations in his 1868 introduction to a new edition of German Popular Stories. Lewis Carroll’s Alice in Wonderland (1865) and Through the Looking-Glass (1871) were illustrated by John Tenniel—and they are some of the most famous book illustrations of the nineteenth century.

MacDonald had a long relationship with Hughes and had him illustrate his most important fairy tales, including At the Back of the North Wind (1871) and The Princess and the Goblin(1872). In the Winged Lion edition of Phantastes, Jan Susina, examines the quality of Hughes’s illustrations and addresses the concerns that Robertson had back in 1906—is it wise to illustrate Phantastes when the 1858 edition was not intended to be illustrated? In addition, Susina examines John Bell’s earlier illustrations of Phantastes (1894), which MacDonald disliked intensely, and the complete illustrations by Bell are included below.

Of note is the fact that Lilith (1895), a companion fantasy to Phantastes, was never commissioned by Greville to be illustrated. Why only Phantastes? Should we heed Robertson’s advice and emphasize the mental picture created in our imagination? Or should we embrace the material picture to enhance our reading experience?